Take a deep breath, get out your swear jar, and prepare to be mellowed out by this gritty approach to mindfulness. 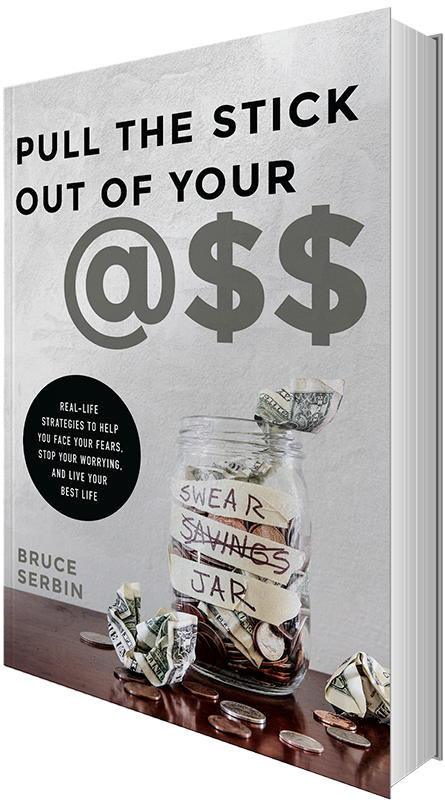 Real-Life Strategies
to Help You

Is your insecure, apprehensive personality getting in your way of enjoying life? Making friends? Finding love? Landing that promotion?

Get ready to get over yourself and pull the stick out of your ass that’s been holding you back from being present in your life and realizing your dreams. 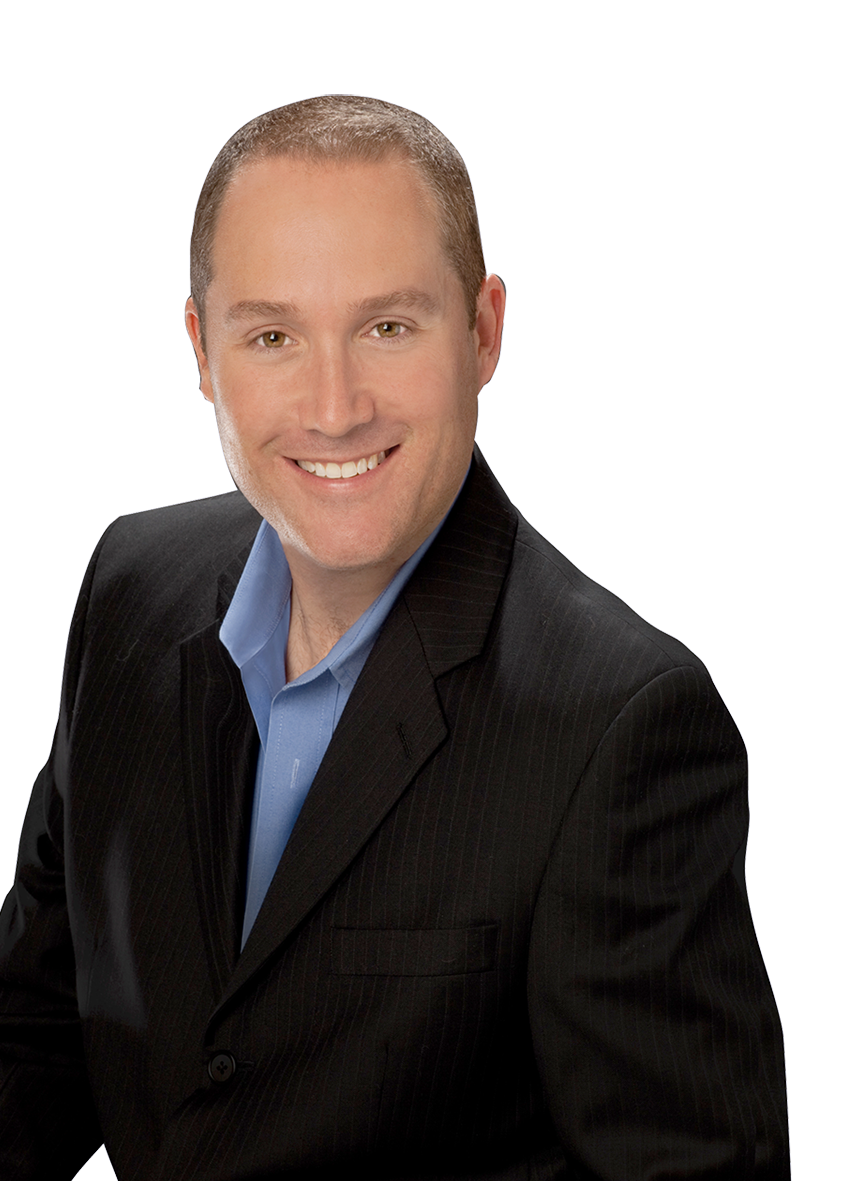 Former Journalist and Publicist, Bruce Serbin used to be a complete tightwad: quiet, nervous, preoccupied with the incessant negative chatter in his head, worried about what other people thought of him, constantly playing out different scenarios in his mind, trying to script out every interaction with people ahead of time. He experienced panic attacks, lived with severe anxiety and obsessive-compulsive disorder, and suffered from hypochondria. Until one day, enough was enough. It was time to remove the stick from his ass and start living.

In this lighthearted study of how to cope with anxiety disorder and stop being so damned uptight, Bruce shares the results of 20 years of research on anxiety disorders and depression and insight gleaned from working with the nation’s top mental health experts as a former journalist and publicist. Flip through these pages and you’ll find raw, humorous anecdotes paired with practical advice on the following subjects:

With this edgy-bordering-on-profane take on breaking free from rigidity, Bruce will help you confront that little voice in your head questioning your actions and feeding you self-criticism. A hard knock at the stigma surrounding anxiety disorders, Pull the Stick out of Your Ass will leave you reeling in laughter and empowered to chuck conformity out the window and embrace your weird-ass self.